I remember hearing my mom say that ~ especially in August. You know, towards the end of summer vacation when we were getting a little bored. But the boredom didn't last long! All it took was finding a few other kids and a big expanse of flat ground and sidewalk and we amused ourselves for hours.
There was Ring Around A Rosie ~ the game where falling down became on art form.
Ring around the rosy, A pocketful of posies. Ashes, ashes. We all fall down! 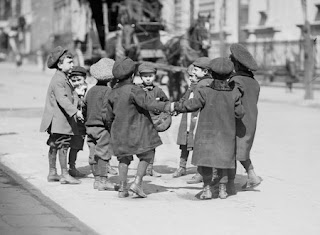 Ring Around A Rosie

A personal favorite of mine was Hopscotch. My friends and I would draw our hopscotch grid on the sidewalk in front of my house. Some chalk and a few walnut sized stones and we were all set for hours of fun. 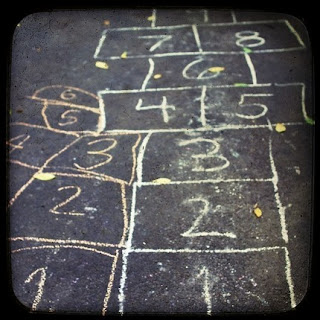 Who remembers Red Rover, Red Rover, send (Marie) on over? The person called runs to the other line and attempts to break the chain (formed by the linking of hands). If the person called fails to break the chain, this player joins the team that called Red Rover. But, if the player successfully breaks the chain, he may capture either of the two players whose link was broken by the dash, and bring them back to his original team. Teams take turns calling out Red Rover and challenging a player on the opposing team. The game ends when all players end up on one team. Such fun ~ but watch out ~ you can get hurt playing this one! 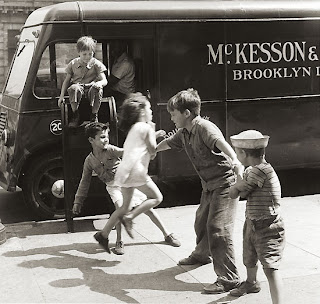 Then there was Blind Man's Bluff, Flashlight Tag, Statues, and Mother May I? We played outside all the time ~ from dawn 'til dusk ~ good times!

I found this neat website called grandparents.com ~ there's all kinds of great info about outdoor games and a ton of other good time stuff too!

Such sweet memories of my childhood ~ playing with my siblings and my friends. Memories are such a special thing to have. I'm so glad that I have so many good ones. The events of this past weekend have challenged me ~ once again ~ to make sure my children and grandchildren have good memories too! Good memories definitely help you through the bad times.

We knew the first one as "ring around a Rosey a pocket full of posies, atishu, atishu, we all fall down" It made refernce to the black plague. What an awful thing for children to be singing about!

Thanks for the trip down Memory Lane, Marie!
Hope things are better for you today.
Hugs, Diane

I'm sure this past week has been stressful and sad. When things like this happen we tend to reevaluate our priorities and look at life from a completely different perspective....which is not always such a bad thing. And we count and recount our blessings. I'm happy you have such beautiful blessings.
Playing outside-we did that until it was so dark we couldn't see anything. I loved hide n' seek best and then freeze tag. We don't see kids out playing so much anymore....electronics are the entertainment of the day. Too bad. 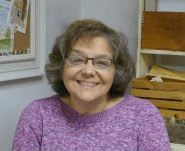 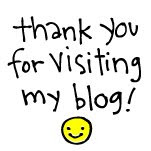 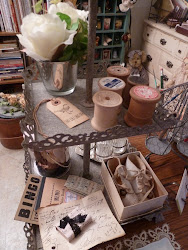 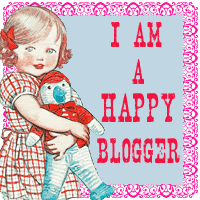 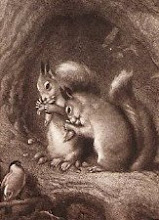 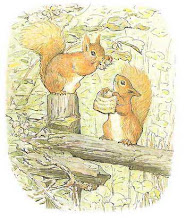